HomehistoryNetflix To Stream “Self Made: Inspired By The Life Of Madam C.J. Walker
historyLegendsMoviesShowbiz

Netflix To Stream “Self Made: Inspired By The Life Of Madam C.J. Walker 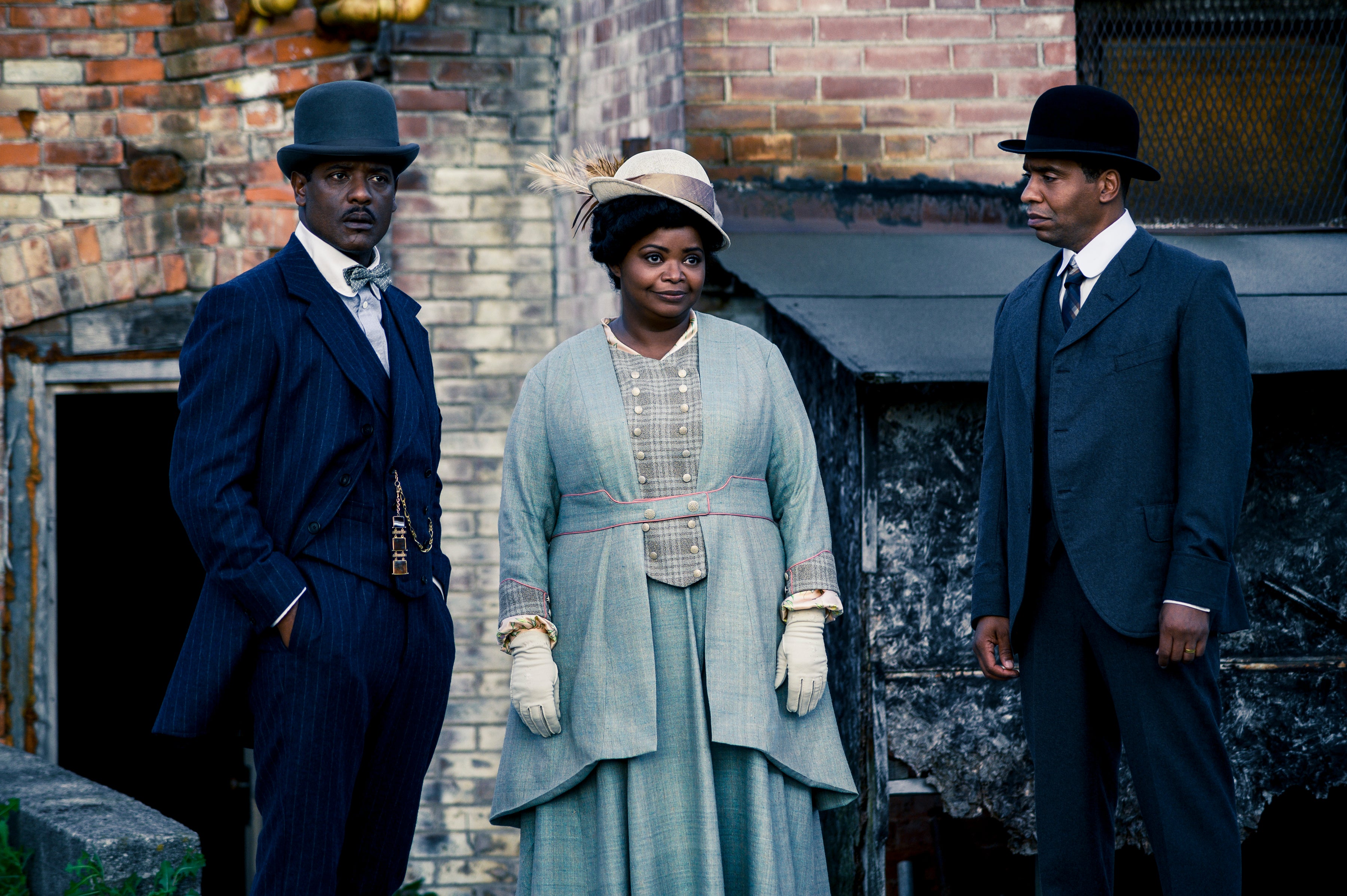 On March 20, Netflix will premiere the four-part biographical limited series Self Made: Inspired By the Life of Madam C.J. Walker. Academy Award winner Octavia Spencer stars as the historic entrepreneur/philanthropist.

Self Made was inspired by On Her Own Ground, a book written by Walker’s great-great-granddaughter A’Lelia Bundles. The four-part limited series was created by Nicole Jefferson Asher with co-showrunners Elle Johnson and Janine Sherman Barrois. Kasi Lemmons and DeMane Davis served as the program’s directors.

Madam C. J. Walker (born Sarah Breedlove) became a cultural icon for developing a line of cosmetics and hair care products for black women in the early 1900s. The daughter of slaves founded the Madam C. J. Walker Manufacturing Company, and she is widely considered the first female African-American millionaire.

Whitney Houston Hologram Has Been Revealed

Son Of Future Reportedly Facing Up To 20 Years In Prison

MoviesFebruary 20, 2020
World Wide Entertainment TV is an urban media outlet with hosts, bloggers, and vloggers bringing you the latest news in entertainment & exclusive interviews & event coverage from around the world.