The drama continues for Kenneth Petty and Nicki Mina with accuser Jennifer Hough. However, Kenneth Petty finally breaks his silence in court.

Kenneth Petty responds to Jennifer Hough’s claims against him. Jennifer Hough has vocalized the harassment she has faced from Nicki Minaj throughout the years, but now she finally addressed the situation in a public setting on talk shows and then in the courts. Nicki Minaj’s husband proclaims that all Jennifer is after is their money.

Jennifer Hough told “The Real” an associate of Minaj and Petty came to her home and put $20,000 in her lap in exchange for silence. Hough declined the offer and soon after received a message from the associate.

“[I] should’ve taken the money because they are going to put that money on my head,” Hough said. Blackburn wrote in the filing that Minaj and Petty intimidated Hough, directly and indirectly, pressuring her to not speak about 1994 rape charges against Petty. Those charges against Nicki Minaj were removed eventually as a judge declared that this situation has nothing to do with the rap star.

People Magazine reported in September 2021, that he entered a plea deal for failing to register as a sex offender in the state of California. 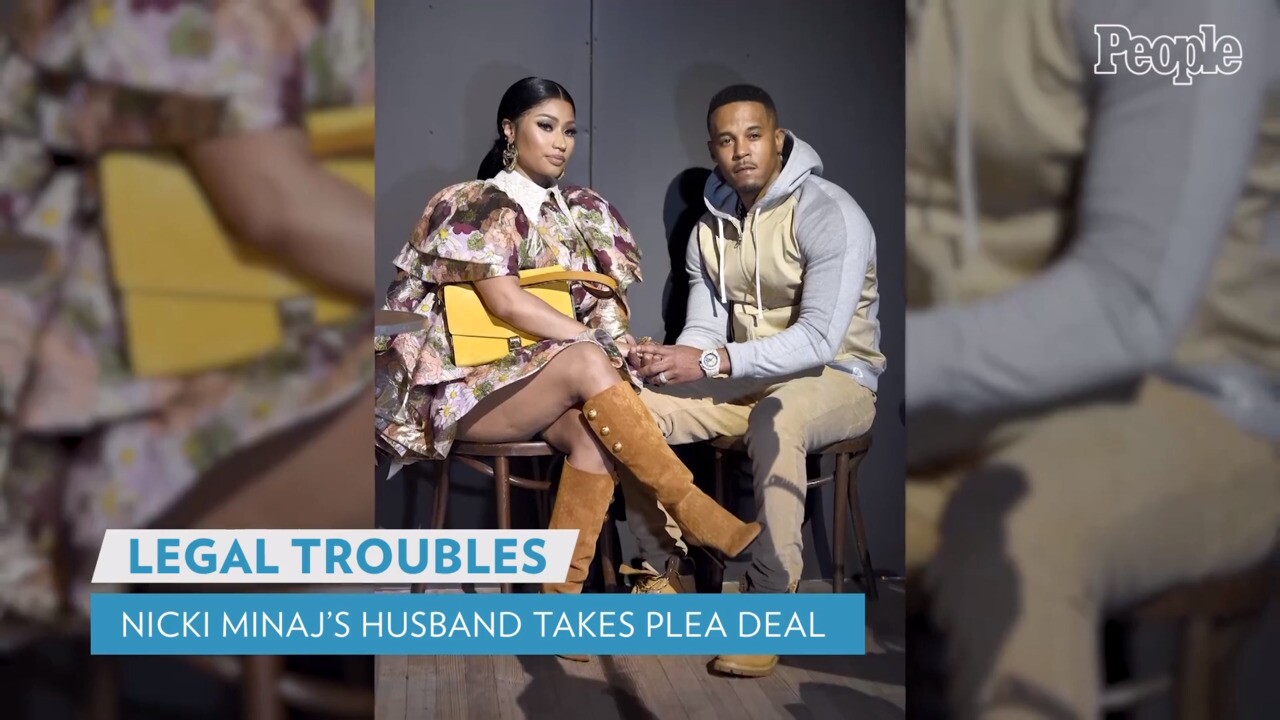 Court records obtained by PEOPLE show that the 43-year-old pleaded guilty on Thursday during a virtual hearing with the U.S. District Court for the Central District of California, which oversees both central and southern parts of the state.

According to All Hip Hop, recent court documents cite a recent trip to Queens, New York as evidence, which Blackburn submitted to presiding judge Eric Vitaliano.

“[Kenneth] Petty and [Nicki] Maraj were both in this district, in Jamaica Queens, New York,” Blackburn told Vitaliano. “As seen on an Instagram live video currently up on Maraj’s Instagram page, both Maraj and Petty were seen associating with members of the Makk Ballers set of the Bloods Gang. Petty and Maraj are both members of this gang.

“Shortly after Petty and Maraj are spotted with their gangster colleagues, a member of the gang posted a death threat to Ms. Hough on Twitter, stating: ‘Jennifer if you see this, the Makks are coming to get you.’”

Check out the breakdown of Petty’s response to Jennifer Hough through court proceedings below. He believes Hough is only after money and this is not about anything else.

Why Michael Jackson Stopped Performing At His Peak?

Keyshia Cole Reacts To Fan Asking Her About A New Album

Was Rihanna Right To Cancel Ari Fletcher After Podcast?

Cardi B Had Suicidal Thoughts After Tasha K’s Blog Posts

Both Suspects In Young Dolph Murder Case In Police Custody